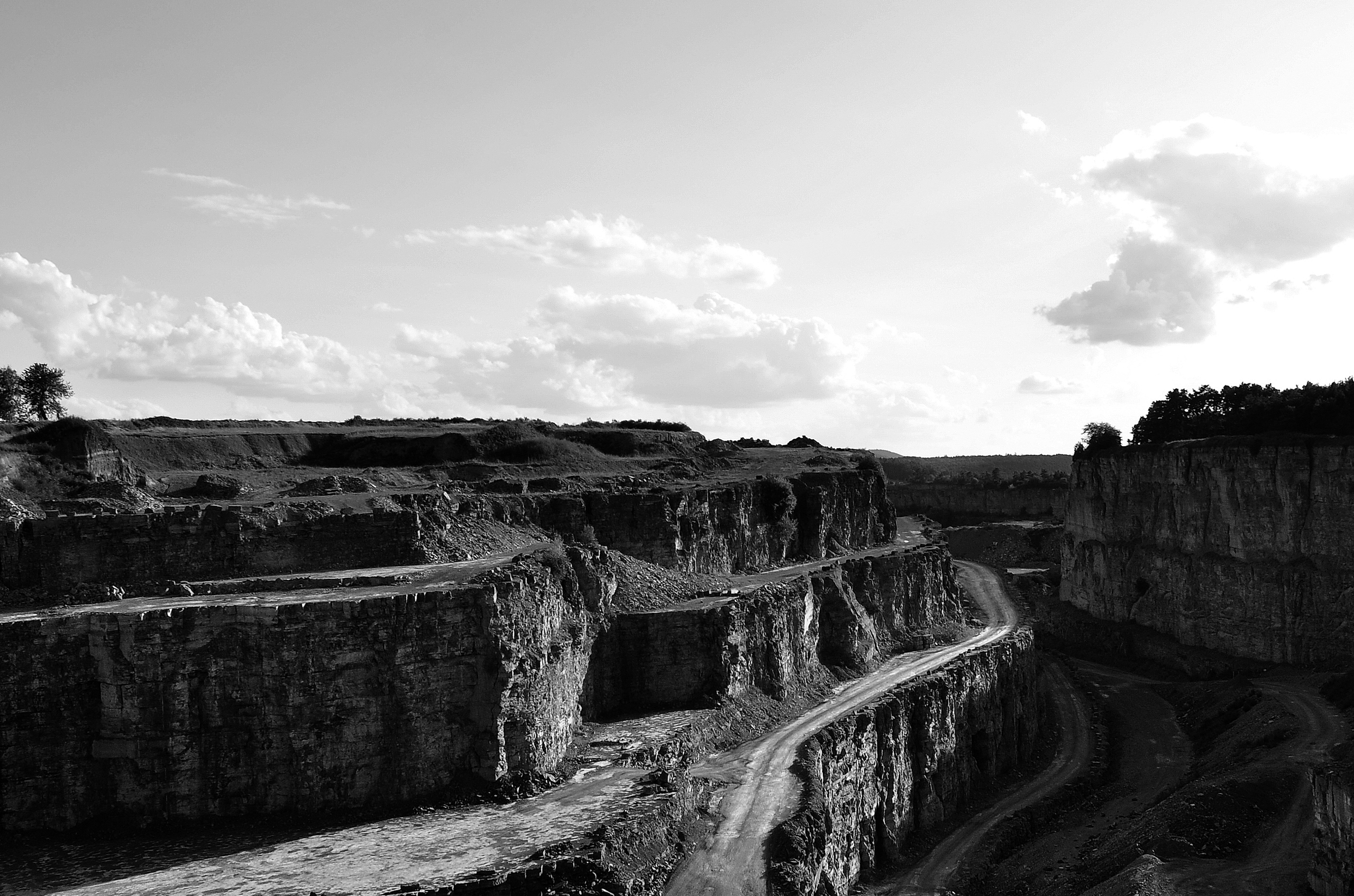 This is the website of Curious Electric, a project for electronic music. Explore industrial soundscapes, images of modern civilisation and short stories about the role of human beings in nature.

Once overgrown fields and forests dominated the whole world. Many land areas were occupied by dense jungles and dry deserts. Animals lived as a part of nature as their intuition told them. It was the longest span in earths biologically active time. A new period began with the evolutionary development of humans which let to a change of our planet.

People were always forming their environment, trying to adapt things to human requirements. Designing future meant building huge concrete walls, mechanisms and electronics. However, modern inventions have a huge impact on life as we know, even as instruments of political systems, representing social progress by technological progress. Today, the feedback loop of people changing nature and modified nature influencing people is more extensive and faster than ever. Technology is made for humans, humans are made for technology. Workers as parts in a factory, living in concrete cubes, calling them home.

Streets and rails, scratching into wide meadows, are drawing the contemporary view while planes are cutting themselves through the air. Peoples sharp constructions were thrown onto the surface of an exploited earth, a giant spaceship surviving nuclear disasters, atom bombs and chemical accidents. In addition, mother nature had to see genocides, extermination and irreversible destruction.

Since 2012, Curious Electric is about documenting characteristics of present life, focusing on technology and architecture. Experimental music together with pictures of industrial plants attempt to catch the atmosphere of cold steel and hard grounds, providing a warm, familiar feeling of self-abandonment.